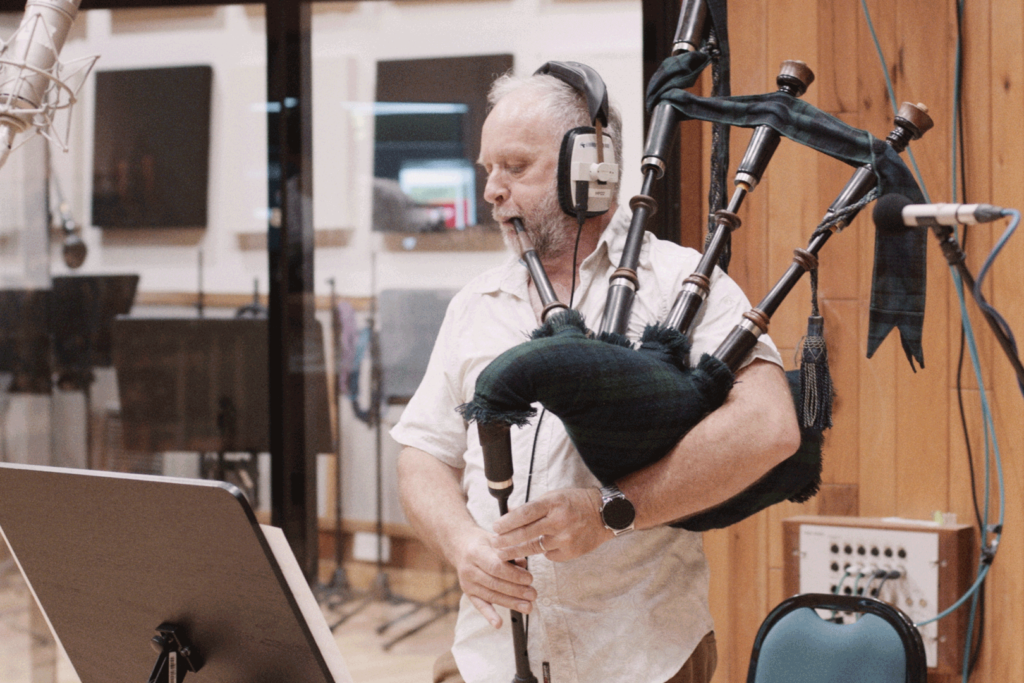 The radio spots of the Zurich-based carpentry service Schreiner48 have been delighting listeners for years. Now a new series has been recorded with an orchestra at the storied Abbey Road Studio in London.

Countless hits in music history – from the Beatles to Pink Floyd to Lady Gaga – and countless film scores were created at Abbey Road. For once, however, the legendary studio wasn’t the place to record for a blockbuster like “Star Wars”; instead, an entire orchestra set about recording various subjects for the new series of radio commercials for the Swiss carpentry service Schreiner48.

The idea came about because Markus Walser from Schreiner48 asked us to create a re-recording of the legendary Mariachi Schreiner48 radio spot. But since it’s hard to find a good mariachi band in Switzerland, Bobby Gertsch and award-winning composer Moritz Schneider suggested recording the song with top orchestral musicians at Abbey Road Studio in London. nice-noise company owner Bobby Gertsch says, “The best musicians for orchestral recordings are found in Los Angeles or London, which is also where most of the soundtracks for Hollywood blockbusters are recorded.”

At Abbey Road Studio, four different subjects were added to the well-known SchreinerSong with the words of Udo Jürgens songwriter Wolfgang Hofer. In addition to the mariachi theme, the spot is also available in the form of an Italian operetta, a French musette and a Scottish bagpipe fanfare.

Thanks to its parodic approach, the new spot series makes listeners smile and reinforces the familiar, entertaining character of Schreiner48 spots. 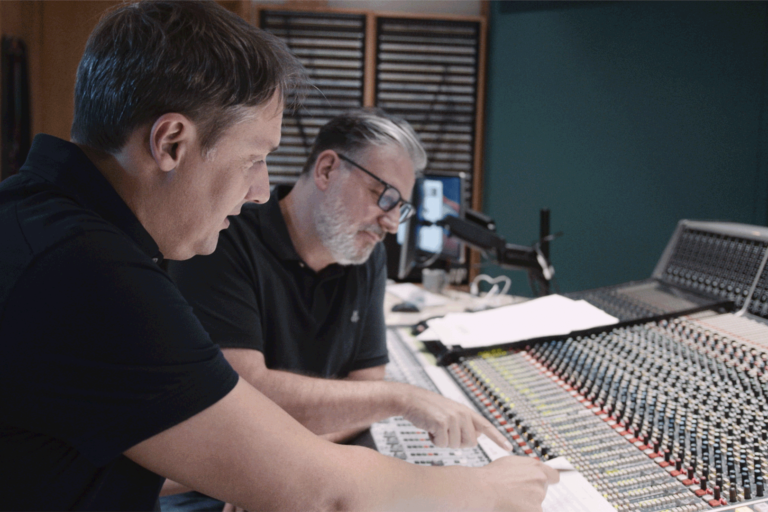 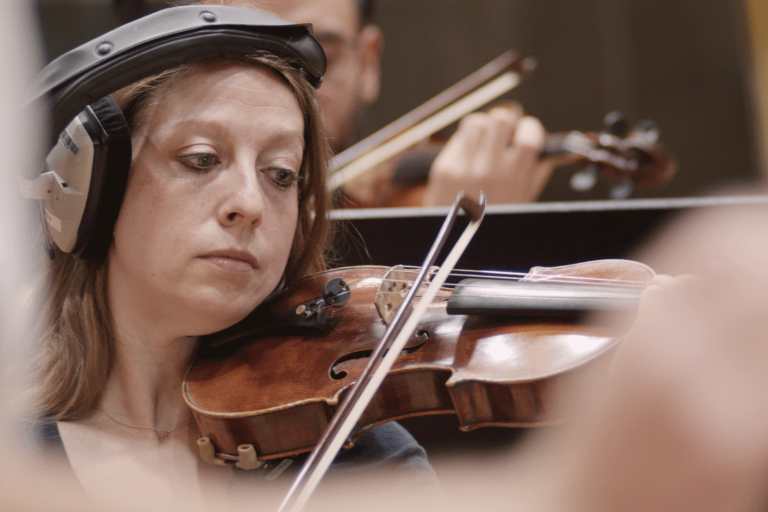